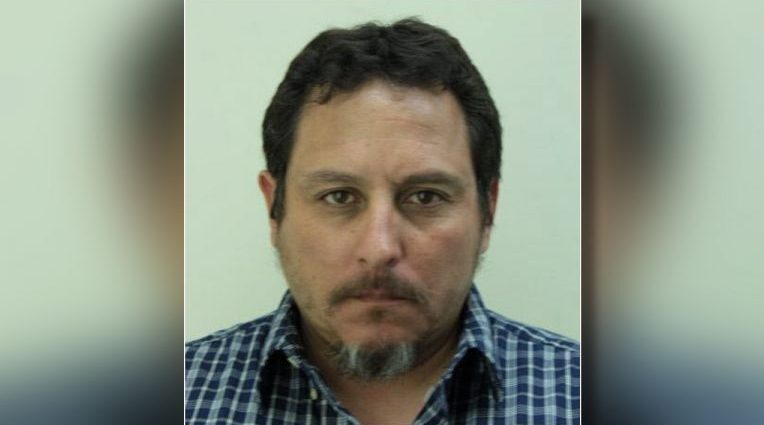 [Ronald] Fleet, armed with a handgun, was in a position to kick the door open and enter the home. The house owner and Fleet exchanged gunfire which initially prompted Fleet to depart, although a short while later he charged again inside. At that time, the house owner fired once more, killing Fleet.

Sheriff Nocco says he’s grateful that the sufferer was ready to defend himself.

“Any loss of life is tragic, but the victim was utilizing his Second Amendment right to protect himself and his family form the fear of Ronald who was carrying a gun and kicking in the door. I can’t imagine the fear they were going through.”.