Gunmen opened fire at partygoers outside a Chicago home Tuesday night and shot a 13-year-old boy in the head — but the victim’s 21-year-old cousin has a concealed carry license, and he pulled out his gun and shot back, after which the gunmen fled, WGN-TV reported.

The CCL holder, who did not wish to be identified, told WGN he and his family were celebrating a relative’s birthday along the 1800 block of West 21st Place on the city’s Lower West Side, where he said he grew up.

“It was my grandma’s birthday,” he told the station in an interview that doesn’t show his face. 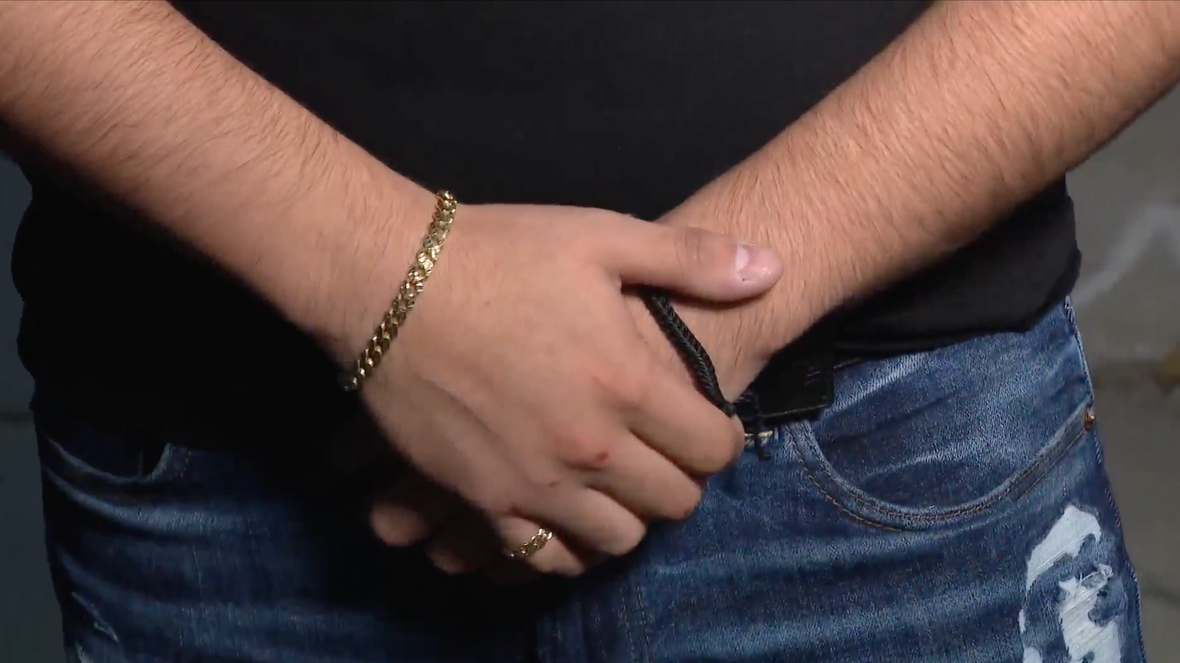 WGN said some relatives went to the alley behind the house to check out another cousin’s new car — and then the family members heard what they thought were firecrackers.

“I see my cousin’s face turn weird, then I look to the right and see two gunmen at the end of the alley,” the CCL holder recounted to the station.

He said bullets were being fired at them, WGN reported. 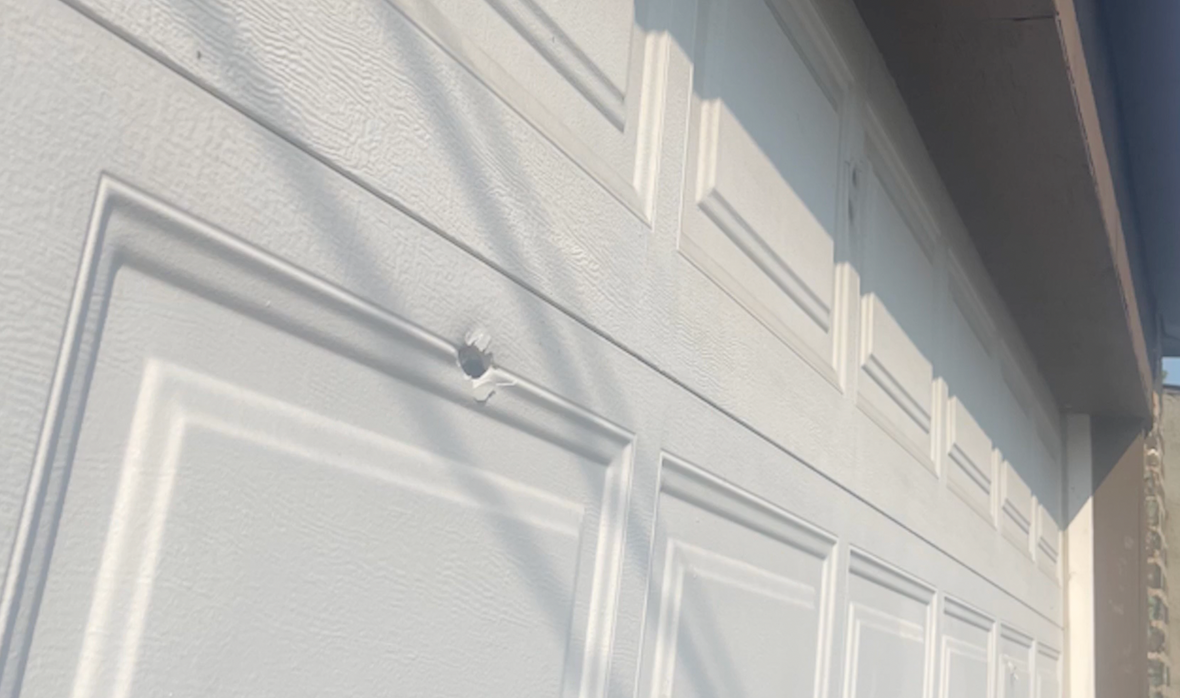 “We start hearing [whizzing sound] and then we hear the light post making all these weird noises, so we’re like, ‘Oh no, this is serious,’” the man added to the station.

‘This can’t be happening’

As the attackers fled, the man told the station his 13-year-old cousin was lying in a pool of blood after having been shot in the right temple.

“No, no, no, no … this can’t be happening,” the man told WGN of his reaction to his cousin being shot. 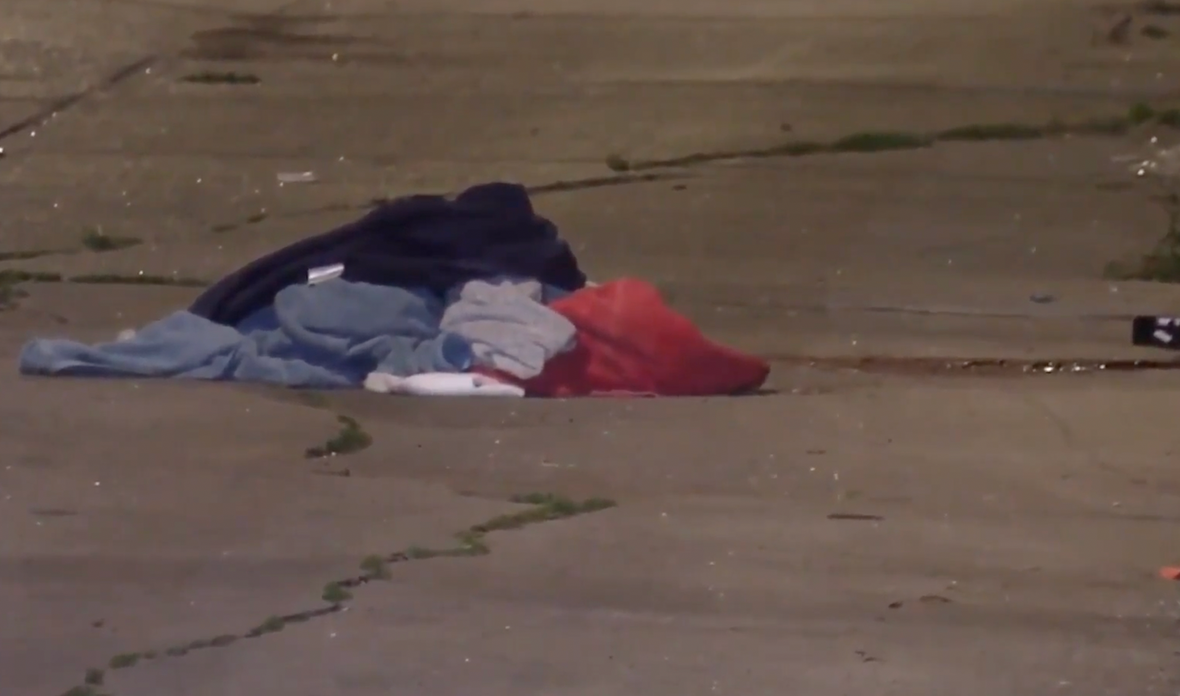 The boy was immediately rushed to Stroger Hospital in critical condition, WGN said, adding that there’s possible good news on the horizon.

The CCL holder told the station that the victim’s brother called Wednesday night and said the 13-year-old boy “opened his eyes, and he has a little movement, so he’s doing good, and thank God. I had faith. So I wasn’t thinking negative because I didn’t want to bring no negative energy … I just want him to get better.”

The man added to WGN that his family “never experienced gun violence like that.”

The station noted in its video report that a driver of a vehicle connected to the shooting fled the city, but officers in Hinsdale — a suburb west of Chicago — spiked the vehicle’s tires, boxed it in, and took three people into custody.

WGN added that Chicago police said the three individuals are known gang members, but it was unclear whether any of them took part in the shooting. 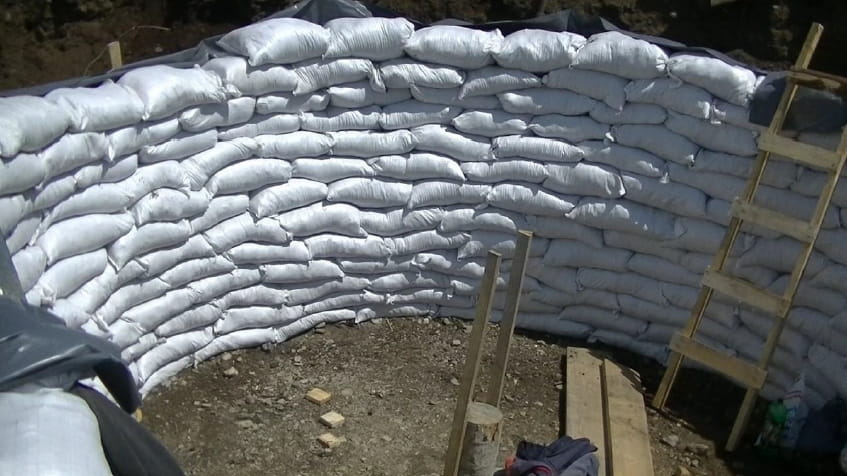 2022-09-17
Previous Post: r/guns – (KUSA KP9) Finally Finished, Wasn’t Sure it would Ever Come in.
Next Post: r/guns – Starting up a YouTube, my cameraman couldn’t resist the urge to do some shooting as well!