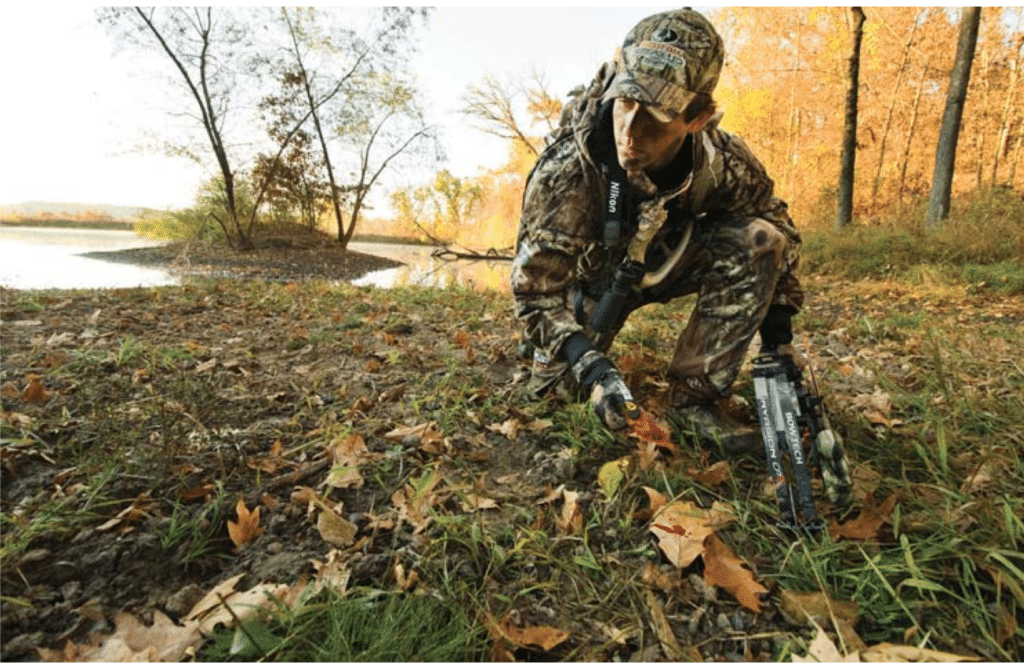 How to Track Deer and Other Animals

By: Alex Joseph
In: Guns Only, Weapons
With: 0 Comments


Do you want to know what one of the most important hunting tips of all time is? Simple – you have to learn tracking deer and other animals you are hunting.

Having the proper hunting rifle and clothing is only part of it. You also need to learn how to track, both before and after you take the shot.

In this article, we’ll discuss the top tips for tracking deer in open country, how to track them after you’ve taken the shot, and basic tips on how to avoid getting lost.

It is admittedly difficult to track deer and other wild game animals across open country, but it is also not impossible. We’ve all seen Western movies where a professional tracker kneeled down and examines the dirt, and is able to know the exact location that a person or animal took. The truth is that you can do the same if you develop proper tracking skills. When traversing the woods or open country in search of wild game, take note of the ground as you walk. If you find any tracks, look to see if they can logically connect from one point to another, and then follow them.

You should also get a general idea of how old the tracks are. Simply press your hand or foot into the ground next to the track, and then compare the difference.

Additionally, you can look for other signs of animals besides their tracks. A fresh bed on the grass or snapped limbs are crystal clear signs that an animal has passed through recently.

Tracking After The Shot

It’s equally important that you know how to track an animal after you have taken a shot. If anything, there are more advantages to tracking an animal after it has been shot versus before.

For one thing, you know exactly where the animal was, so it’s easier to pick up on its trail. Furthermore, you have the ability to pick up on blood, hair, or intestinal matter that have been left behind as well.

The color and location of the fallen blood is also a good indicator of how the animal was hit. When the blood is darker red, chances are good the animal was shot in the artery or liver, while a lighter red indicates that the deer was likely hit in the lungs. 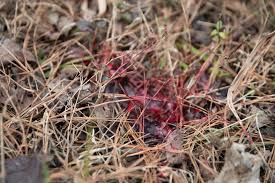 When the blood is on the ground, chances are high there was a lower body hit. If you see blood on brush or tree limbs, it was mostly likely shot in the upper body. You may find there is blood in an animal track, it was likely shot either in the shoulder or in the back leg. When there is blood on either side of the tracks, the bullet likely struck the animal through the side and exited out the other. When the blood becomes hard to find, the animal is bled out and is likely held up somewhere in the general vicinity, and you can walk around in a large circle to find it.

While pursuing an animal that’s been hit, you need to be patient. Just because the game animal was shot does not mean it is going to die within the next half hour. It also doesn’t mean that the animal is incapable of running or walking for a mile or two further.

Finally, you have to be really careful that you don’t get lost when tracking a deer or other animals. It can be really easy to lose your sense of direction when you pursue the animal deep into the woods or your surrounding environment.

Basic tips you should take include informing your relatives of where you’ll be hunting and when you expect to be back, take note of natural landmarks as you walk, and consider setting signs as you go (such as small red flags on tree limbs) that you can then collect as you walk back to your home.

Investing in a GPS device is also critical for navigation. In fact, has there ever been a navigational tool more useful or powerful than the GPS? All you need to do is push a button and a satellite will show your position on a topographic screen, and you will know exactly where you are. 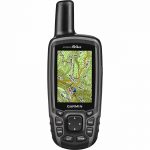 Finally, there are also a variety of hunting and tracking apps that you can invest in as well. These apps do things such as providing you with weather forecasts, providing you with topographic views, communicating with friends who are using the same app, allowing you to view your path so far so you can walk back directly the way you came, and so on. Take note that some of these apps do not even require an Internet connection, which is a major bonus.

In conclusion, when tracking deer and other animals it’s vitally important that you learn how to look for clues, both before and after the shot. Knowing the above information will be a good place for you to start.