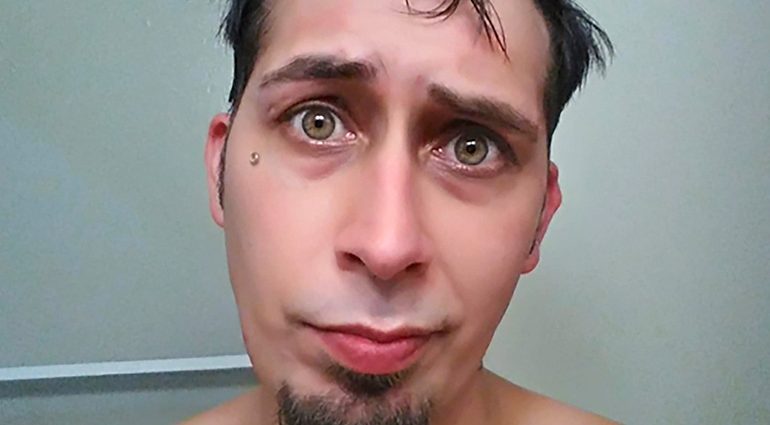 Early on the morning of June 29, two Tulsa cops stopped David Ware as he was driving his car. Ware refused to get out of his automotive and was ultimately pepper sprayed. But because the officers tried to get Ware out of his automotive, they struggled. Ware then produced a handgun and shot each officers.

Read our preliminary publish on the incident here.

Sergeant Craig Johnson died of a gunshot wound to the top. Officer Aurash Zarkeshan is recovering from his wounds. Monday, a decide ordered the release of bodycam video of the incident. Tulsa Mayor G.T. Bynum issued the next assertion:

Here’s the video of the tried arrest and shooting (presumably NSFW):