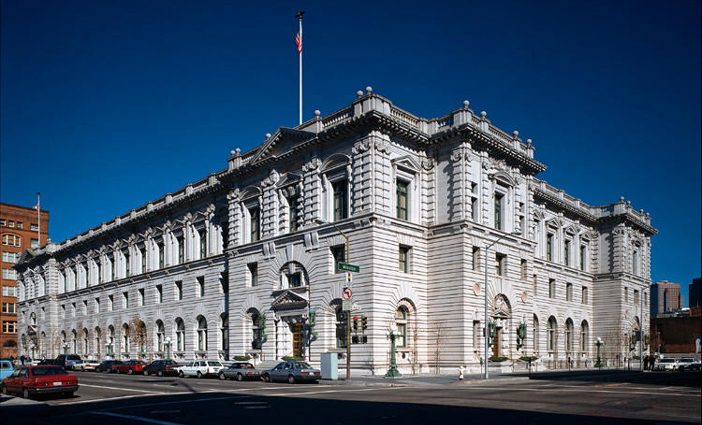 “Hawai‘i law began limiting public carriage of dangerous weapons, including firearms, more than 150 years ago—nearly fifty years before it became a U.S. territory and more than a century before it became a state. Hawai‘i enacted its first statutory regulation of public carry in 1852. The aptly named ‘Act To Prevent the Carrying of Deadly Weapons’ recognized that ‘the habit of carrying deadly weapons is dangerous to life and the public peace.’”

That’s how a seven-judge en banc majority opened its 215-page 7-Four ruling in Young v. Hawaii upholding Hawaii’s ban on the open carrying of firearms. The court docket bent over backwards, considering English legislation going again a century and a half, earlier than the time Hawaii was a part of the United States so as to uphold the state’s ban.

The court docket spends practically 50 pages discussing the time-honored regulation of weapons beneath the legislation. This part begins in Middle Age England and ends within the Post-Reconstruction United States.

The thorough (and admittedly non-exhaustive) historic inquiry, essentially lengthy and time-consuming, begins by invoking “a series of orders to local sheriffs that prohibited ‘going armed’ without the king’s permission” which have been promulgated by “King Edward I and his successor, King Edward II.” The closing legal guidelines cited on this part are two specific prohibitions on the general public carrying of firearms which have been upheld by the Arkansas Supreme Court in 1876 and 1882.

A cert petition to the US Supreme Court is a certainty.

Hawaii legislation, H.R.S. § 134-9(a), requires that residents in search of a license to overtly carry a firearm reveal good ethical character, that she or he might be “engaged in the protection of life and property,” and “the urgency or the need” to hold a firearm. In observe, nearly no person ever demonstrates a powerful sufficient urgency or should be issued a license, so the licensing requirement operates as a prohibition.

In 2011, George Young submitted two purposes for an open-carry license. Both have been denied as a result of he didn’t reveal a adequate “urgency” or “need.” Young challenged the denials in court docket, arguing that his want to hold a firearm for self-defense was all of the Second Amendment required.

The en banc court docket held that Hawaii’s open carry legislation didn’t violate the Second Amendment. Rather, the court docket decided that as a result of historical past demonstrates a “longstanding” custom in English and American legislation of presidency “prohibit[ing] certain weapons from entering . . . public spaces as means of providing ‘domestic Tranquility’ and forestalling ‘domestic Violence,’” there “is no right to carry arms openly in public.”

The dissent identified that almost all’s “holding is as unprecedented as it is extreme,” and that it “reduces the right to ‘bear Arms’ to a mere inkblot.” Moreover, the holding “undermines not only the Constitution’s text, but also half a millennium of Anglo-American legal history, the Supreme Court’s decisions in District of Columbia v. Heller, 554 U.S. 570 (2008), and McDonald v. City of Chicago, 561 U.S. 742 (2010), and the foundational principles of American popular sovereignty itself.”

The majority opinion cited FPC’s brief and adopted much of the historical past it supplied. Specifically, FPC’s temporary proved that firearm carrying was widespread within the colonial and founding eras, and that it was even required by many colonies and states. As the opinion famous, the temporary successfully demonstrated “a general acceptance by local governments of some firearms in the public square.” But the court docket nonetheless held that the Second Amendment doesn’t defend such carrying.

“We are very disappointed in the outcome of this case. As the dissent pointed out, the Ninth Circuit has effectively eliminated the word ‘bear’ from the Constitution,” defined FPC’s Director of Constitutional Studies, Joseph Greenlee. “Now that tens of millions of Americans have been told, for the first time ever, that they have no right to carry a firearm, it is more important than ever for the Supreme Court to address the issue and define the right to ‘bear arms.’”

“While this latest misguided Ninth Circuit decision is far from surprising, FPC will continue to aggressively take action to restore the right to bear arms throughout the United States,” stated FPC Senior Director of Legal Operations Adam Kraut. “In fact, FPC has multiple active carry cases, including against New Jersey, Maryland, Pennsylvania, and New York City, and will be filing more in various circuits in the coming weeks and months. Our mission is to create a world in which individuals can freely purchase, possess, and carry loaded, operable arms for self-defense in public, and we intend to achieve nothing short of that.”

The U.S. Supreme Court will contemplate whether or not to listen to a distinct carry case—through which FPC additionally filed a brief—at its March 26 convention. That case is NYSRPA v. Bruen, and it entails a problem to New York’s extreme carry restrictions.