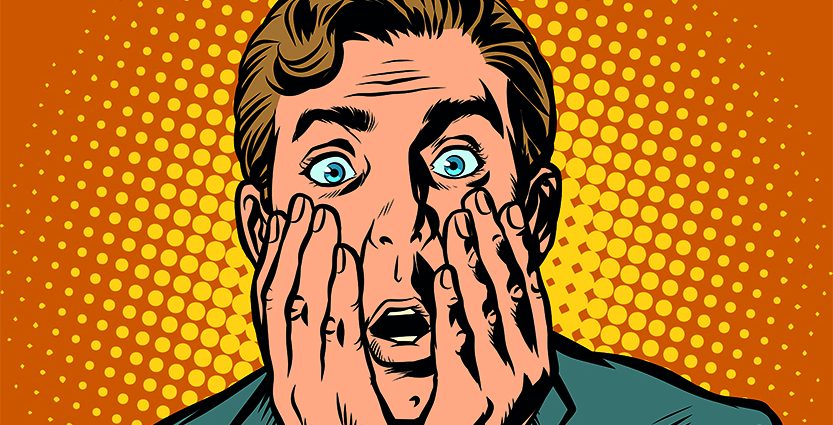 The anti-gun pearl-clutchers are in a tizzy. Voter polling is showing that radical gun control isn’t a leading concern as America is closing in on election day Nov. 8.

Voters are keyed on runaway inflation, the increasing cost of living and rising crime as the most pressing issues that will inform their votes. Voters are more concerned about what the Biden administration is doing to their pocketbooks today than what it wants to do to gun rights tomorrow.

Voter appetite for increased gun control is plummeting, with one New York Times poll indicating that just one percent of likely voters said it was their top issue, according to The Reload.

That poll wasn’t an outlier. The Hill reported that crime, inflation and immigration ranked as the top-three voter concerns, according to a Harvard CAPS-Harris Poll. Monmouth University’s polls indicate that gun control was ninth on the list of voter concerns. That’s out of 12 voter priorities. In fact, the same poll showed a 30 percent approval for President Joe Biden on gun control.

“By the way, I’m coming back and I’m eliminating assault weapons again.” pic.twitter.com/WHzBUtHcRl

There are over 24.4 million of these rifles in circulation, making them the most popular-selling centerfire rifle in America. That also clearly qualifies them as “commonly-used,” in the parlance of the Heller decision. There are more of these rifles in America today than there are Ford F-150s on America’s roads.

One poll, conducted by Tufts University School of Medicine in partnership with a gun control advocacy group, found that just one-third of gun owners would support an MSR ban.

That shows the Biden administration is more focused on delivering for their donor-class special interest groups than they are for the American public. Americans are more focused on the issues that are impacting them.

NBC News reported that Change Research conducted the online survey of 715 adult black women voters, in coordination with a political action committee working to elect black “progressive” women across the country. These are traditionally voters who support gun control causes. Not this time.

“A majority (76%) of Black women said they were “extremely worried” about inflation and rising costs of everyday essentials — namely, rent and housing, groceries, gas and affordable health care,” NBC reported.

That’s got gun control groups scrambling. Instead of dropping money to run ads supporting their favored candidates for gun control, they’re diving into other issues. The Reload reported that antigun billionaire Michael Bloomberg’s Everytown for Gun Safety is buying millions of dollars in airtime to attack candidates that support gun rights.

Everytown isn’t leading the attacks with discussions of gun control. Instead, they’re going after Republican candidate Joe O’Dea in Colorado over his position on abortion, as he challenges Democratic U.S. Sen. Michael Bennett.

Voters will decide between candidates who embrace strict and radical gun control policies and those who would protect their rights and the industry that provides the means to exercise those rights.

Gun control candidates, and the groups that prop them up, know that voters are rejecting their messages. That’s why they’ve switched tactics. NSSF is reminding all voters, “Don’t Risk Your Rights. #GUNVOTE.”

To learn more about how to register, where to vote and how the firearm industry scored Members of Congress and senators, visit gunvote.org.